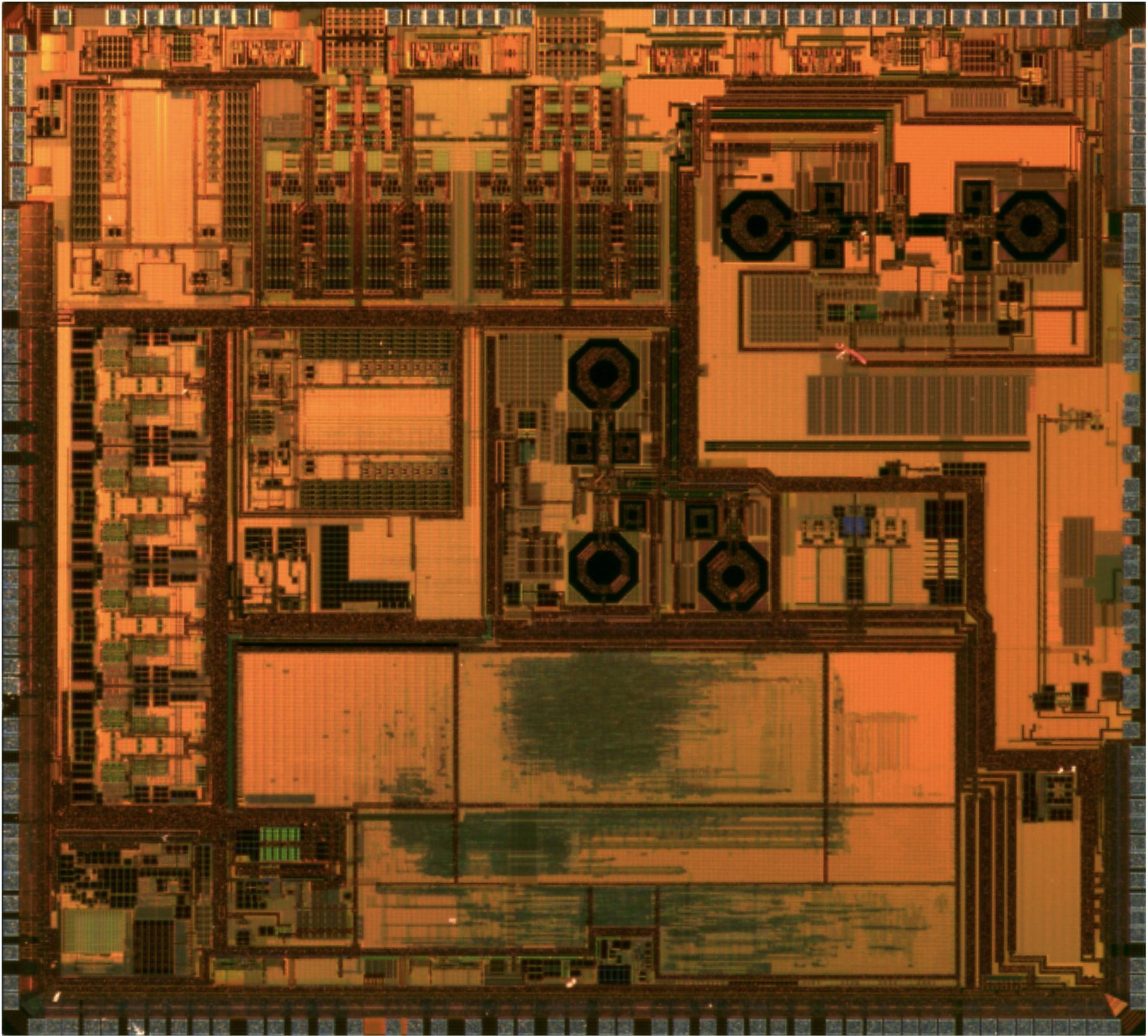 It's still early in terms of silicon implementations, tooling and operating system support, but the open RISC-V processor specification is making inroads in the processor world. As RISC-V Marketing Manager Ted Marena wrote at the beginning of this year on on IEEE Times, RISC-V is to open hardware what Linux has been to open-source software.

To research institutes, startups and government agencies involved in High-Performance Cmputing, and to bulk consumers of processing power, RISC-V provides an opportunity to participate and collaborate in creating a (European) technical and scientific ecosystem around an open design.

RISC-V is an open-source Instruction Set Architecture (ISA) specification. Everything required to create a CPU based on this instruction set and use it to run actual operating systems and applications is available as open source software.

More specifically, RISC-V is supported by gcc/gdb and LLVM. Early operating system support is available for Linux (in Debian and Fedora), FreeBSD and NetBSD.

One notable implementation of RISC-V is the PULP platform, a joint research project by ETH Zurich in Switzerland and the University of Bologna in Italy on the energy efficiency of microprocessor architectures. Based entirely on open-source hardware and software, the project has resulted in the tape-out of two dozen implementations. You can read more on PULP here.

Another implementation has been created by commercial company SiFive, which is offering various RISC-V-based chips and boards. Cofounder of SiFive is Krste Asanović, who is also Chairman of the Board of the RISC-V Foundation and the inventor of the RISC-V architecture.

Hardware is mainly a software affair: the structure and inner working of an Integrated Circuit (IC) are defined in a specification language (HDL) and compiled into a chip layout — much like the way a software program representing an algorithm is compiled into an executable.

From a practical point of view, hardware licences are very similar to, or the same as, those used in the open-source software world. Likewise, the use of these licences facilitates collaborative development, reuse and interoperability. Although some designers use existing open-source software licences, others prefer licences specifically adressing hardware specifications, like the TAPR Open Hardware License and the CERN Open Hardware Licence.

Open-source hardware has advantages very similar to those of open-source software. It allows others to reuse and build on existing IP cores, or collaboratively share the costs of Non-Recurring Engineering (NRE). As one Twitter user put it: The good thing about working with open source hardware designs is not to have free designs available to grab, but to have someone else to work with to improve a design together.

RISC-V is one of the two processors — the other one being ARM — selected for the European Processor Initiative (EPI). This project aims to develop the low-power microprocessor and various accelerators that eventually will power European exascale supercomputers.